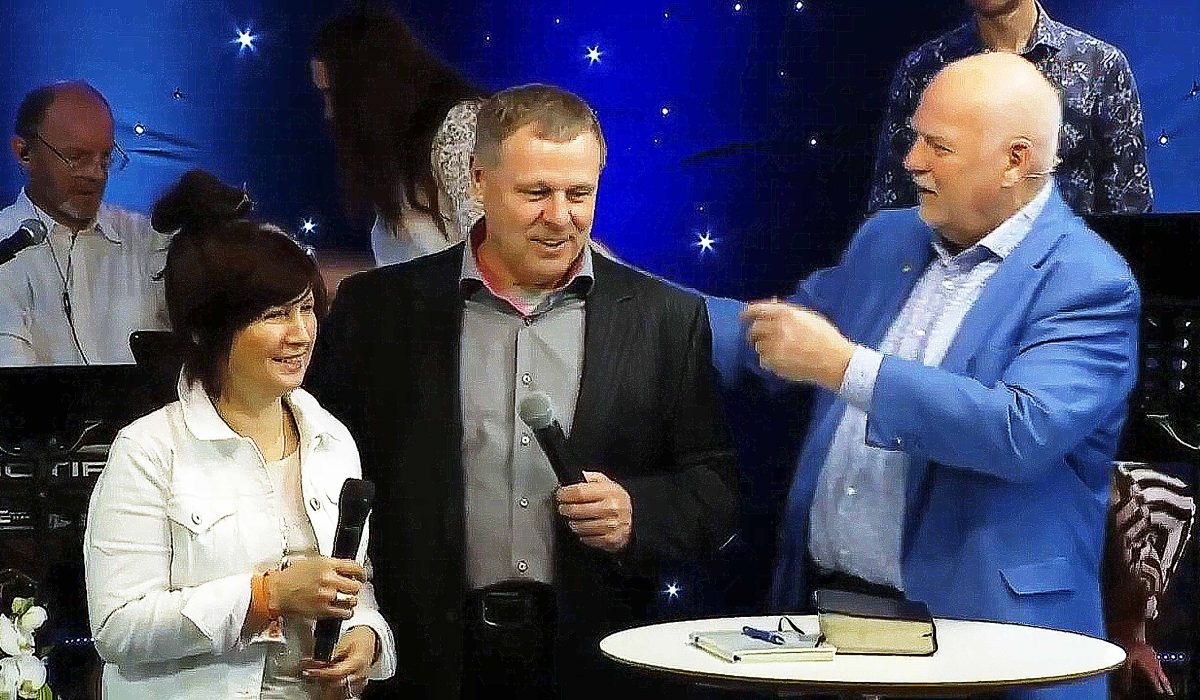 The Norwegian site reports that Studio 28 in Oslo focuses on broadcasting services for and with Ukrainians.
The idea of ​​own meetings and broadcasts from Studio 28 was born after pastor Victor Petrenko, his wife Tatyana and her mother managed to evacuate from Irpin near Kyiv to Norway. The Petrenko family was forced to leave their local community due to the life-threatening shelling and bombing of Irpin.

During the live Easters that were broadcast on TV Visjon Norge from Hallingskarvet Fjellstue on April 24, Victor Petrenko took part in the “Good News Europe” program from Studio 28. (Note: the live broadcast of the program was rebroadcast on the HSMI website). In addition, he is already ready to be one of the speakers at the camp-meeting in List in July. But before that, a separate series of Ukrainian programs from Oslo is planned.

We will start broadcasting and meeting Ukrainian refugees from our studio in Möllegat in Oslo, Jan Hanvold promises. In the latest issue of Rapport, which comes out once a month, most of the content is devoted to this particular project and the dramatic evacuation of the Petrenko family from war-torn Ukraine.

We have plans to involve Ukrainian refugees in our meetings and broadcasts. This is a great opportunity to bring the gospel to Ukrainians and they can hear it through a pastor like Viktor Petrenko. And Tatyana is a worship leader, so it will be good,” Hanvold says. And continues:

When Viсtor Petrenko spoke at our meetings at Studio 28 and the Vision Church in Drammen, the meetings were broadcast on YouTube and Facebook and the response was great. So now we want to take it one step further.

The Petrenko family lived for 30 days under shelling in Irpin near Kyiv, the capital of Ukraine, before dramatically securing their own. They were picked up in Poland and eventually put on a plane to Norway. They stopped at Visjon Gjestegård. Pastor Victor and his wife Tatiana tell “Rapport” magazine: Joy in the Lord is our strength, even if we have lost everything. Hallelujah.

That I may know Him, and the Power of his resurrection… Philippians 3:10

To the intent that now unto the principalities and powers in heavenly places might be known by the Church the manifold wisdom of God. Ephies 3:10

​The bride of Christ are those that are one with Jesus just as the Father and Jesus are one; those that have been faithful and had a heart toward the things of God. All Christians that believe in Him will have eternal life, but those that are faithful and overcome will reign with Jesus as His bride, Rev 20:4, 2:26, 3:21, Rom 5:17, 8:17, 2 Timothy 2:11–12.

Jan Hanvold’s television studio in Norway hosts and uploads TV programs on own Youtube channel with the participation of pastor Victor Petrenko. We present these records to your attention. 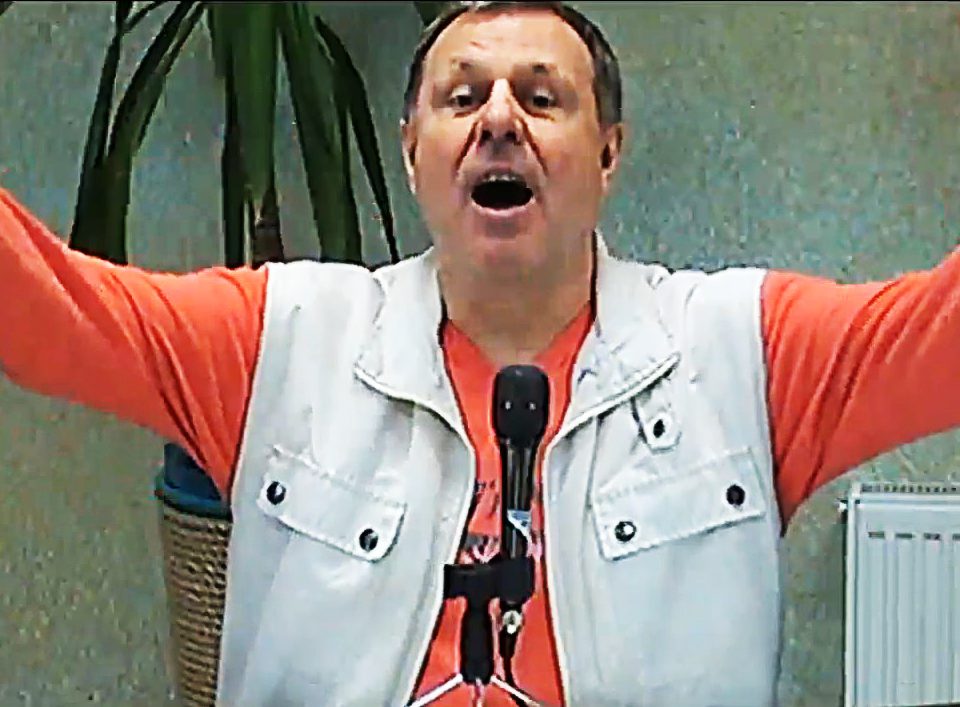 The immense greatness of power in us

Valley of the Shadow of Death